Seattle Hebrew Academy is an early childhood through 8th grade Modern Orthodox Jewish day school. We provide our students, families, and community a school of excellence, founded on love of God and Torah, and inspiring academics within an atmosphere of k’vod hatalmid, student dignity. We develop students of character and integrity through the pursuit of Torah knowledge and secular studies, connection to the State of Israel, and commitment to our Ashkenazic and Sephardic heritage. We prepare future generations to lead lives of service and mitzvot and to perpetuate our Torah and traditions in Seattle, Israel, and worldwide.

Project SHAlom is Seattle Hebrew Academy’s positive school-wide behavior plan. Modeled after the Positive Behavior Interventions and Supports (PBIS) program, Project SHAlom focuses on communicating school expectations in a positive way to reinforce student behavior and to review data and re-focus on areas where students struggle. A consistent school-wide emphasis on these efforts allows for the flourishing of Seattle Hebrew Academy’s warm, welcoming, and safe environment — an ideal setting for supporting academic and social learning.

SHA expects students to be ready, responsible, and respectful, to feel with empathy,
act with kindness, and build community.

The history of Jewish education in Seattle dates to 1894, when Congregation Bikur Cholim established the first Jewish educational program in the city, the Hebrew Free School, as an after-school center for Jewish learning. It later became the Seattle Talmud Torah, an institution for all Seattle Jews. The Seattle Hebrew Day School was formed in 1947 to provide an integrated program of Jewish and secular studies during regular school hours, and in 1948, the Seattle Talmud Torah and Seattle Hebrew Day School consolidated. In 1969, with the initiation of an early childhood center, the name of the school changed to the Seattle Hebrew Academy.

SHA moved into its current building, a former convent and school owned by the Roman Catholic Sisters of the Sacred Heart, on Interlaken Drive, in 1972. The sisters picked the site, originally named Forest Ridge, for its remoteness from the “wickedness” of Seattle. In 1979, the Seattle City Council designated the building a Seattle landmark because of its significance in the heritage of the city, its relationship to Interlaken Park, and its distinctive location. 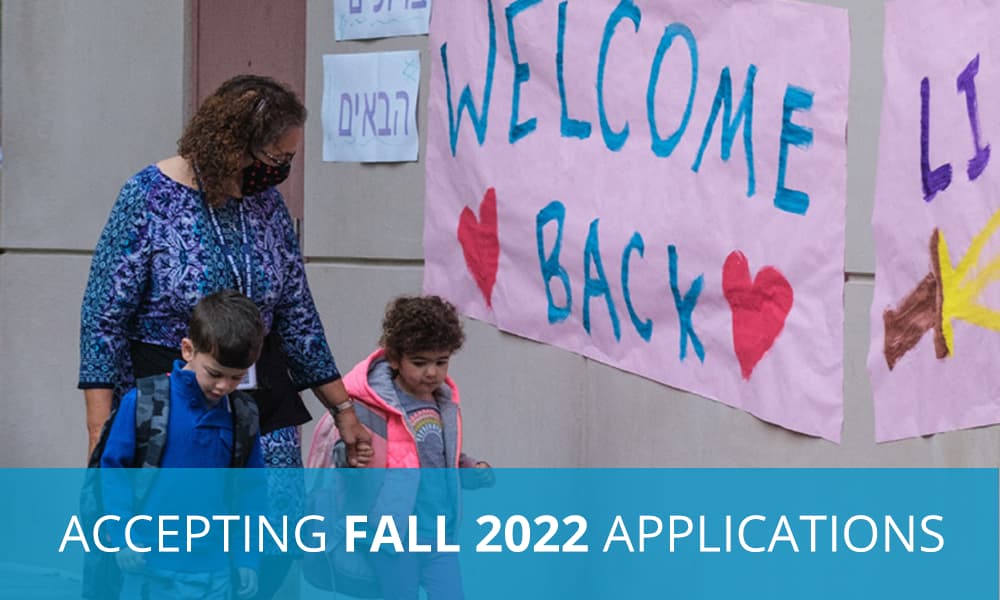